If you’ve come this far and are interested in EGR blanking plates for vehicles like Mitsubishi Tritons, Toyota Landcruiser V8’s, Toyota Hilux, Ford Ranger and many more, read on. Seriously, if you are considering fitting an EGR blanking plate, let’s try to establish why.

Most often utilised in diesel internal combustion engines, the Exhaust Gas Recirculation (EGR) system, when operating correctly, allows via the recirculation of exhaust gasses a reduction in nitrogen oxide (NOx) emissions. Although EGR systems can function on petrol engines, considerations like the lack of throttling and the often large excesses of air mean that it is a more effective, and therefore much more prevalent for diesel engines.

Although the net effect of a perfectly functioning EGR system reduces the presence of NOx in the exhaust gasses, the addition of the recirculated gas lowers the heat ratio during the power stroke and therefore, reduces the amount of power that can be obtained. The EGR system, by its very design causes an increase in unburnt carbon matter that has been unburnt during the power stroke of the engine. This then leads this matter being deposited in everyone’s favourite diesel related catch cry, the (dreaded) DPF filter.

The biggest drawback of the EGR system (from an absolute performance perspective), and probably the biggest motivator for people to actively seek out solutions like EGR blanking plates is not only this marginal loss in power from what could potentially be obtained, but the build up of unburnt fuel and oil residues in the intake system, which, can then lead to much greater problems and a myriad of fault codes and issues.

Another inherent issue of the EGR system is caused by the difficult nature of achieving a perfect EGR mix across the entire intake system, which can lead to cylinders receiving an inflow of gasses with a high degree of variance.

EGR systems can also lead to increases in boost pressures and fuel pressures as manufacturers seek to make back the losses in power derived from the adoption of EGR and associated emissions systems. 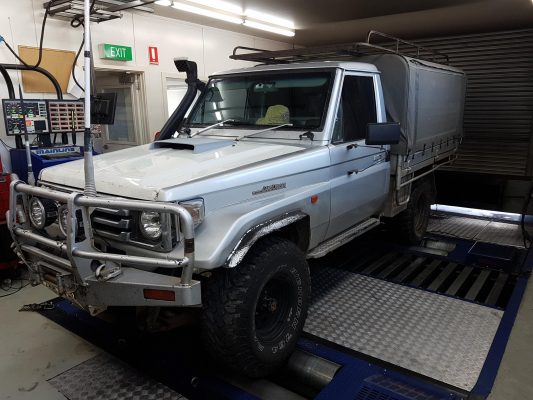